Masti Pahlbod was named the number one agent in San Francisco and nationwide in 2012. Being a part of the elite category of the top one percent of real estates nationwide, Masti has access to the top listings and brokers so that the job can get done.

She had previously been with Better Homes and Gardens in San Francisco where she was the brand’s number one agent nationwide and was consistently ranked in the top one percent, achieving Chairman’s Club and Diamond Club status.

Masti majored in Psychology at the University of San Francisco but has always had a passion for real estate. She has been a licensed realtor since 1990. In addition to being in the elite top one percent of all realtors, she has had many other recognitions and awards such as Chairman’s Club and Diamond Club. With over 28 years of experience in the San Francisco real estate market and is a San Francisco resident for over 38 years, Masti serves her clients with her wealth of knowledge and strives to achieve the best possible terms for every single client and deal.

Masti’s personal brand and client service are what sets her apart from her competition. For her buyers and sellers, she understands it’s not every day that someone embarks on such a large and multi-faceted transaction. She is extremely creative and resourceful during the selling process and oversees and manages all aspects including help with staging, home repair, curb appeal, she knows and understands it all.

We would like to congratulate
MASTI PAHLBOD
SAN FRANCISCO’S #1 ADVISOR in 2018
––––––––
..and also for having her best year in real estate ever! 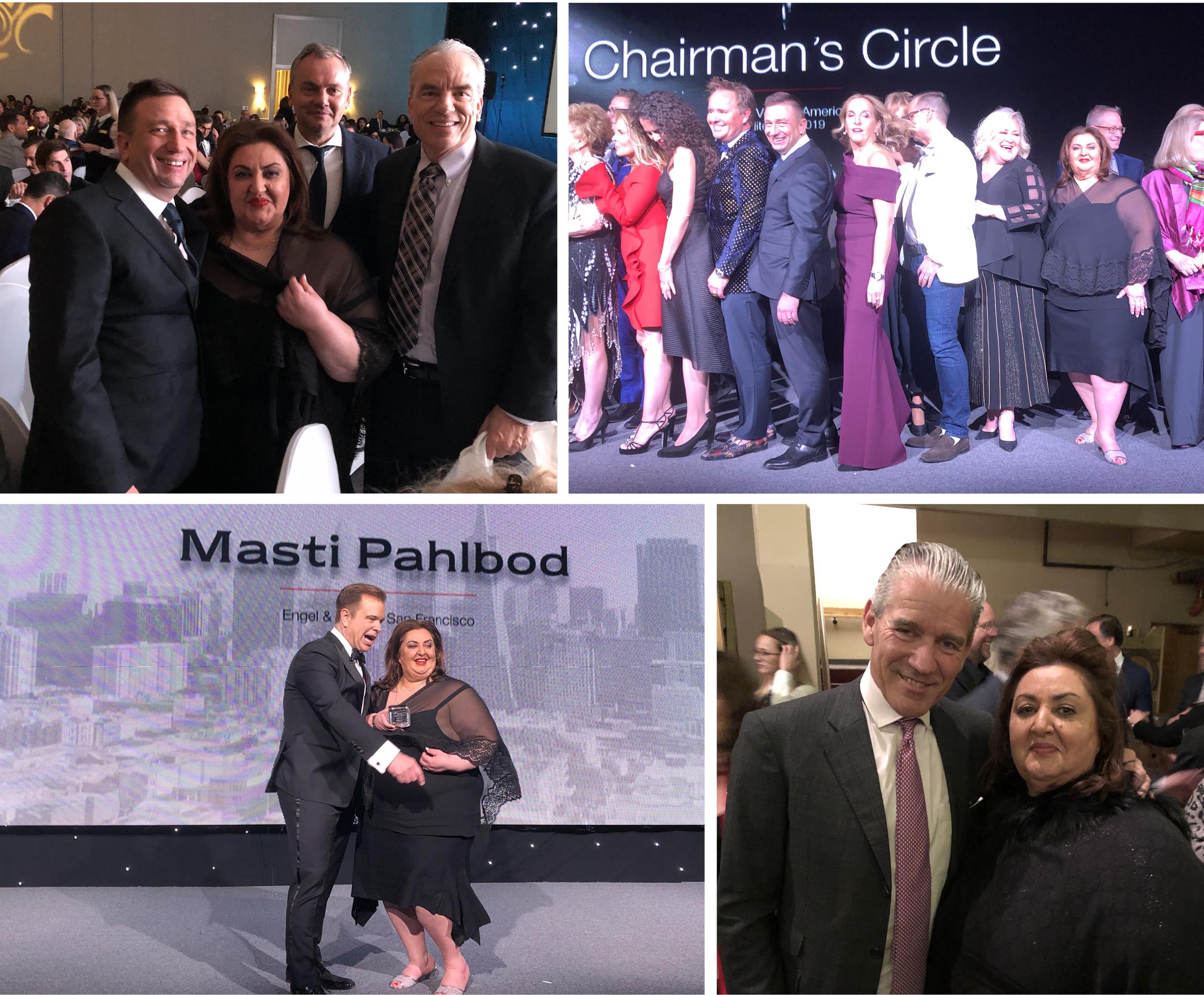